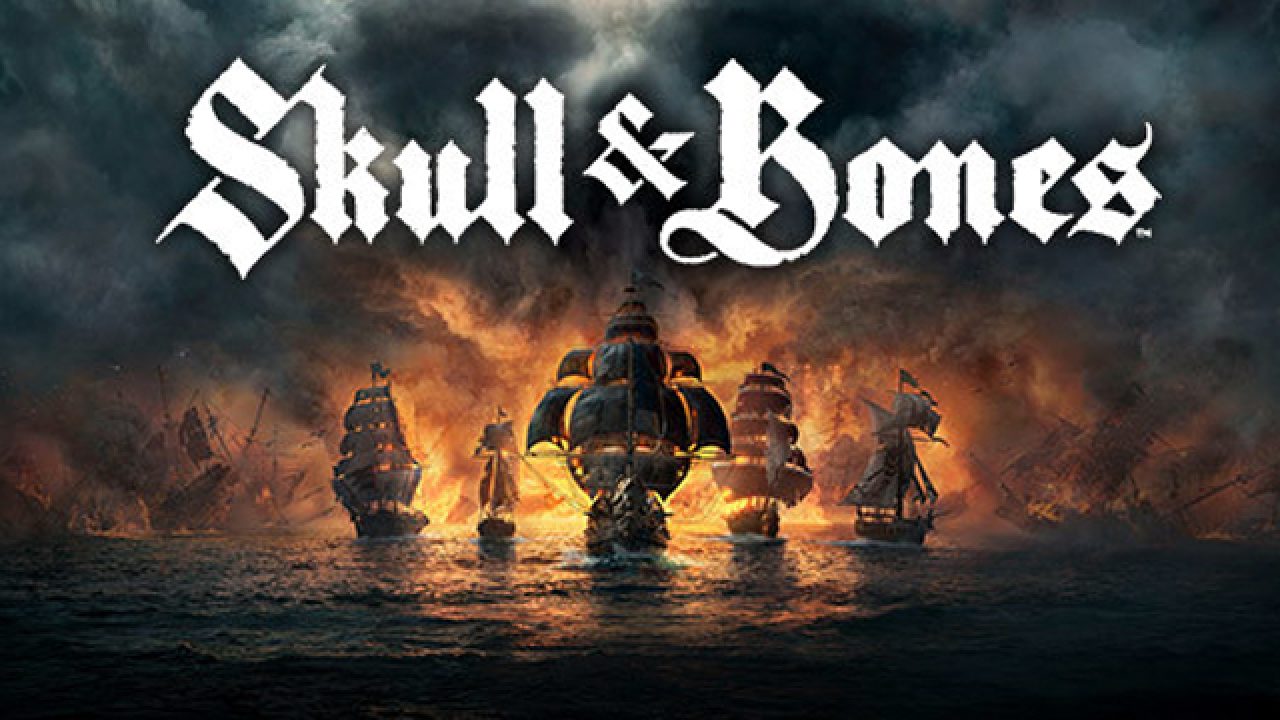 Sunday’s Ubisoft Forward exhibit zeroed in on the distributer’s generally well-known (and rewarding) titles: Assassin’s Creed, Watch Dogs, Ghost Recon, and Far Cry all ruled the E3-style introduction. Obviously missing was Skull and Bones, an open-world privateer experience previously reported in 2017, at first planned for a 2018 delivery, however, thusly deferred again and again.

A report on VGC proposes there’s a valid justification for that: the game’s course has changed drastically. As per mysterious dev sources addressing VGC, the game has moved from Ubisoft’s standard thing ‘premium box model’ (think fundamentally every other open-world Ubisoft game) towards a live help model (think: Fortnite).

The report makes a qualification between what Skull and Bones will be versus, state, Division 2. Fortnite’s ever-developing “live narrating” design is a reference point: there will be a solid spotlight on network components, and world occasions will be set off by player commitment. The live model infers that the game will be allowed to play, yet it’s not indicated in the report how the game will be estimated.

The game’s authority has apparently changed as well: previous article VP Elisabeth Pellen is currently inventive chief on the game. The official Skull and Bones Twitter account has hushed up since May a year ago when its last deferral was reported.

It’s difficult to tell the amount of what we’ve seen of before works of the game will remain: it has (or had) a solitary player ‘account crusade’, and when Tim played it in 2017 he composed that it seemed as much like Burnout as it did Assassin’s Creed: Black Flag.