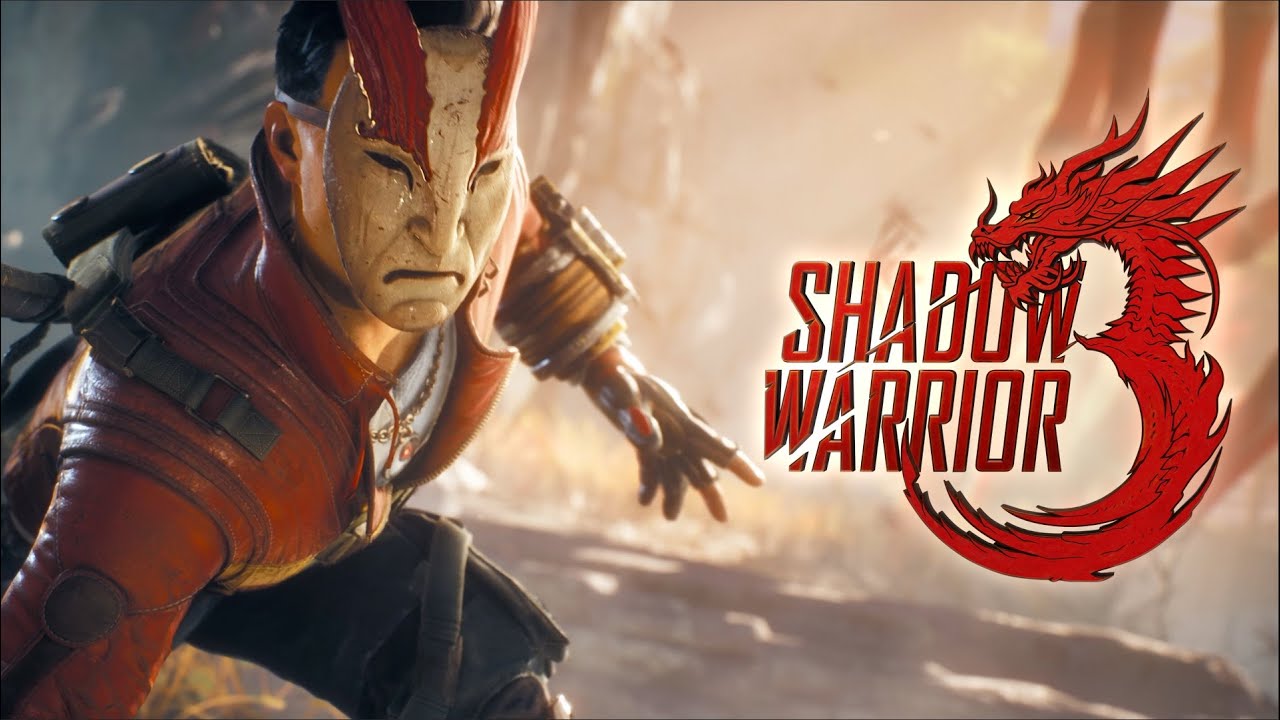 The 2013 Shadow Warrior reboot was a brilliant do-over of a normal (and kinda supremacist) mid-’90s shooter, while Shadow Warrior 2 did some intriguing things with a greater, more open-world plan. Shadow Warrior 3, uncovered not long ago, looks set to re-visitation of the more straightforward style of the primary game: An all-inclusive interactivity trailer delivered today grandstands the “Best approach to Motoko,” an obviously early-game region that uncovers some of Lo Wang’s new weapons, new moves, and inviting collaborations with another accomplice.

Wang looks a little more seasoned this time around, however, his way with words and not-completely refined perspective on the world appears as strong as anyone might imagine. The katana battle looks agreeably instinctive—it’s been for a spell, however, I don’t remember the cutting and-dicing in the past games being so very much characterized—and the expansion of the catching snare guarantees a touch of Bulletstorm-style yank-and-kick, which I think would make for an exceptional expansion to the game. (I truly like Bulletstorm as well.)

Shadow Warrior has consistently been simple on the eyes, and this new outing into a strange territory of “Neo Feudal Japan”— to recover an antiquated mythical serpent that Lo Wang and Zilla incidentally delivered from its interminable jail, in the event that you were pondering—looks incredible, as well. I actually hold out expectation that Hoji, the first wearer of that cover, will return. He’s too acceptable a character to leave dead for long.