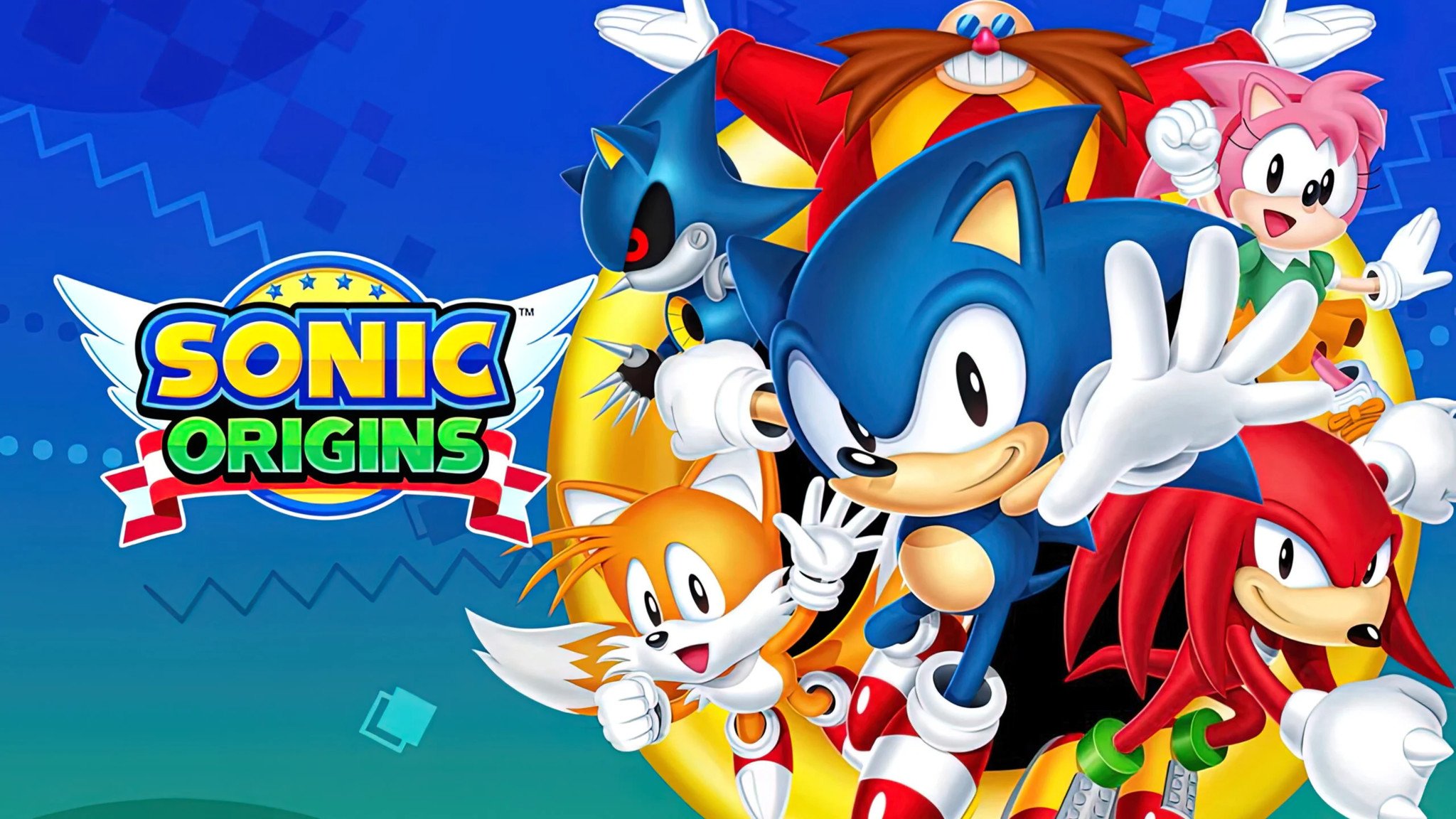 One of these game types is a mission mode, where players may perform missions in order to collect medallions to use inside the game. In the game, you may redeem these medallions for various stuff at the vault. New game modes and unique levels are both potential inclusions in some products.

Players of Sonic Origins will have the option of playing the game in either the original gameplay mode or the anniversary mode. In the classic mode of Sonic Origins, players will enjoy the games in the same manner as if they had played them in the past since the gameplay will be identical to that of the original versions. In addition to that, the aspect ratios that were used originally will be preserved.

Anniversary mode provides players with a brand-new widescreen experience as well as a limitless number of lives, making for a more relaxed gameplay atmosphere. In addition, each of the older, more iconic Sonic games will each receive an updated version of the opening and closing animations that were originally included with the game.

The release date for Sonic Origins is set for June 23rd, 2022. The compilation of classic games will be made available for download on digital platforms including Xbox One, Xbox Series X, Nintendo Switch, PlayStation 4, PlayStation 5, Windows, and PC. The price of Sonic Origins is going to be $39.99. On the other hand, the Digital Deluxe edition will set you back $44.99. Additional bonuses, hard objectives, and unique music tracks will be included in Sonic Origins’ Digital Deluxe edition when it is released.

Sonic Origins will be available on the PlayStation 5, PlayStation 4, Nintendo Switch, Xbox One, Xbox Series X, Xbox Series S, PC (via the Epic Games Store and Steam), and Xbox One. There are many different presale bonuses and extras available, and they vary according to the version of the game that you choose to purchase and the time at which you purchase it. Because of how intricate it is, you should go through the chart that is provided below (you may tap or click on the image to make it bigger)

In the freshly restored version of Sonic Origins, you may relive the iconic adventures of Sonic the Hedgehog, Sonic the Hedgehog 2, Sonic 3 & Knuckles, and Sonic CD! You’ll race down memory lane as you try to foil the devious schemes of Doctor Robotnik in pristine high definition, from the recognizable Green Hill Zone to the dangerous Death Egg Robot. New regions to discover, extra animations, and an entirely new Anniversary mode is all included in this most recent update.

You may pre-order the game and receive the Start Dash bundle, which includes the in-game currency 100 Bonus Coins, the newly unlocked Mirror Mode, and themed Letterbox Backgrounds for you to personalize your playthrough with. Some of these features (maybe an excessive number of them) are only available in the digital deluxe edition of the game. As you can see in the promotional video for the collection, it appears that you will be able to assume the role of Knuckles in any of the games. The games also come with “Classic” and “Anniversary” modes, with the primary distinction between the two is that the Anniversary Mode grants you a limitless number of lives. This is in addition to the aspect ratio change.

Those who preorder the digital version of Sonic Origins before the game’s June release date will be rewarded with the ability to access Mirror Mode, the “Letter Box (Mega Drive Pattern),” and an additional 100 Medallions. You may obtain medallions by completing new “missions,” and then you can use those medallions to perform things like unlock content from a “vault” or play Special Stages again and again. Medallions can also be spent to purchase additional stuff.