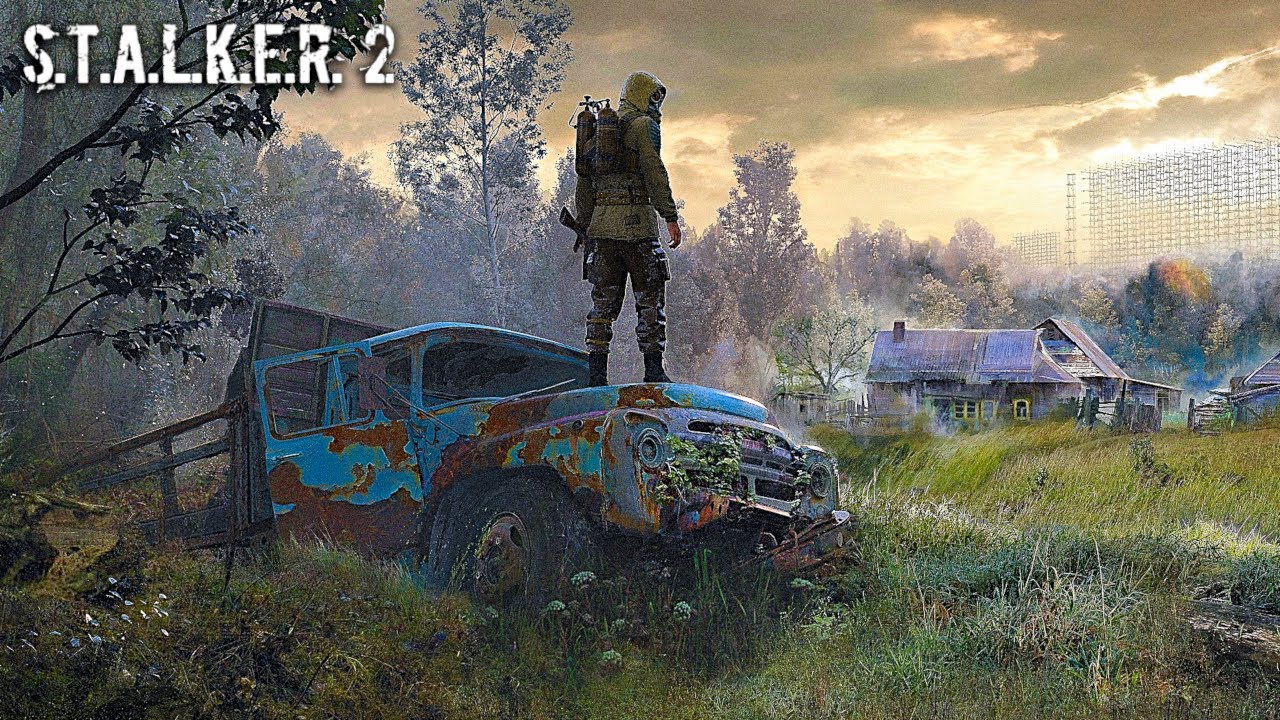 The forthcoming first-person shooter survival horror video game S.T.A.L.K.E.R. 2: Heart of Chornobyl is created and published by Ukrainian game company GSC Game World. It will be the fourth game in the S.T.A.L.K.E.R. series to be released for Microsoft Windows and the Xbox Series X/S. Stalker 2 is on the way. The Zone of Alienation, a massively polluted and exceedingly hazardous territory between the borders of Ukraine and Belarus, will be the setting for the long-awaited sequel to the Stalker series, which is beloved despite its jankiness.

The first-person survival shooter series is recognized for its desolate setting, deadly beasts and mutants, and punishing combat. Fans (like me) have been waiting for almost a decade for a sequel that was first announced in 2010.

According to a January announcement from GSC Game World, the Stalker 2 release date is December 8, 2022, and it has been postponed from its earlier April target so that the creators may “fulfill our vision.” However, this was before Russia invaded Ukraine, which led GSC Game World to halt operations. Though production has begun, it appears like the release date will need to be pushed out once more.

Then there’s an excursion into a desolate marsh in search of a relic. We watch a headcrab-like monster get dragged into an anomaly, then Skif utilizes a new detector and some thrown bolts to dodge another, followed by the acquisition of a valuable item. If you want a detailed explanation from the developers, you can see highlights from the same video with commentary below, where we learn there’s a little element that hints at a new (perhaps military) group. Sergiy Grygorovych, the founder of GSC Game World, also makes an appearance near the conclusion. What engine powers Stalker 2?

GSC Game World is headquartered in Kyiv, Ukraine’s capital city. When Russia declared war on the 24th of February, it was one of the first game development studios to issue a statement, which read in part: “Our country awoke to the sounds of explosions and weapon fire, but it is ready to defend its freedom and independence because it is strong and ready for anything. The future is unpredictable, but we hope for the best and remain confident in our military forces and Ukraine.”

GSC Game World suspended production on Stalker 2 in March, with the city under intense shelling and Russian soldiers massing outside it. A film designed to highlight the studio’s mocap expertise instead made a striking statement about how priorities had shifted. “Right now, we’re working hard to assist our employees and their families to survive,” it said. “Game development was pushed to the sidelines.”During the ensuing delay, the subtitle of Stalker 2 was altered to Heart of Chornobyl, reflecting the Ukrainian spelling of Chornobyl rather than the Russian version.Mol1t, a community spokesperson, stated on Discord in late May that development has restarted, claiming that “it continues” and “the work is in process.” There has been no word on whether the release will need to be postponed further as a result of the stop. 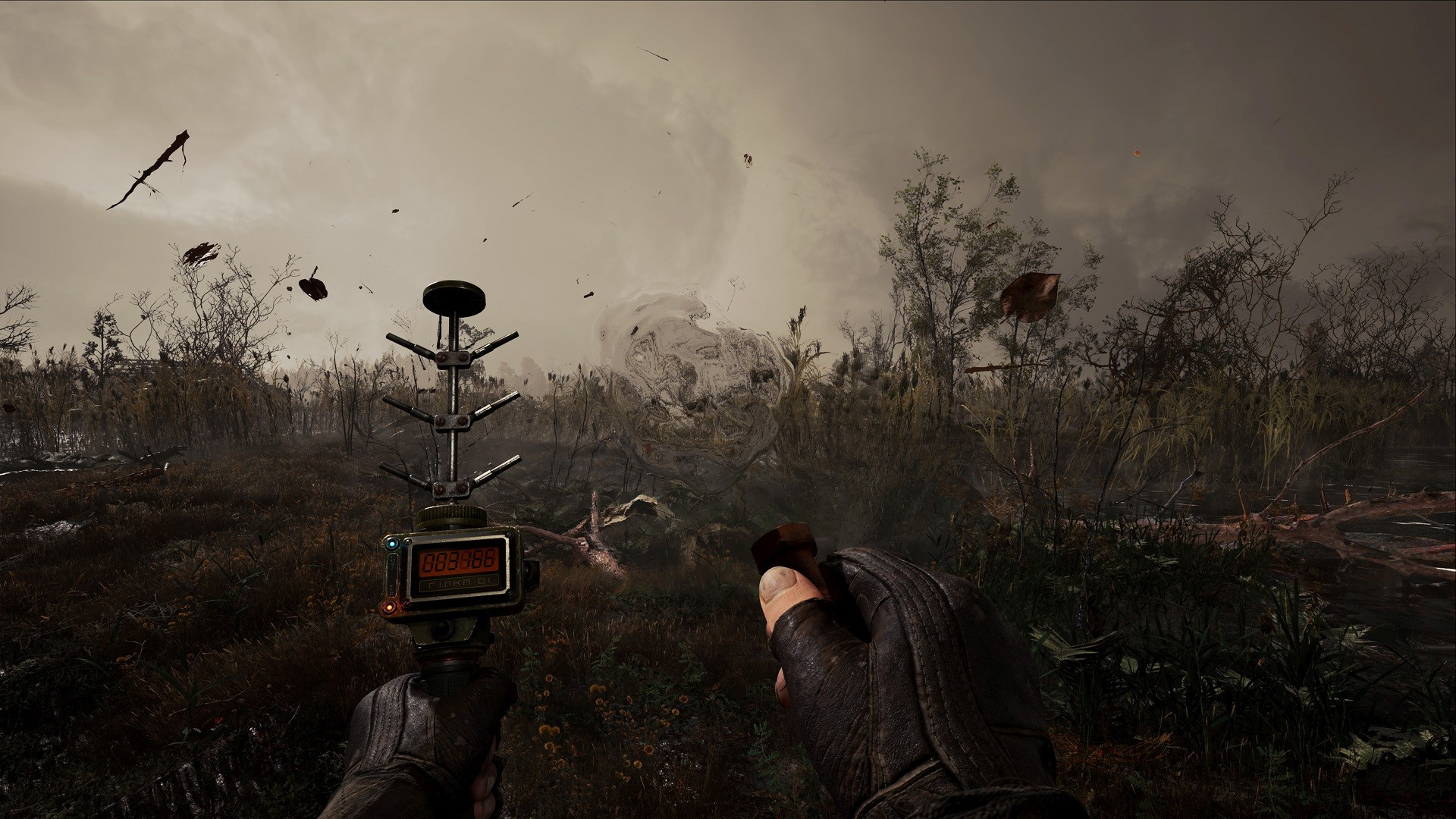 Above, you may direct your hungry anomaly detectors (your eyes, that is) to the Stalker 2 video, which was presented at E3. It begins, as all Stalker-related stories should, with a bunch of mercenaries sitting around a fire listening to someone play the guitar. Then, we see some gunplay as a Stalker named Skif assaults a camp. It’s more Call of Duty than we’d expect from Stalker combat, which usually entails being extremely cautious and not charging headfirst into a bunch of adversaries. We also witness some on-the-fly weapon modifying, some nice-looking explosions, and an encounter with a bloodsucker—a creature that seasoned Stalker gamers are well-versed in.

Then there’s an excursion into a desolate marsh in search of a relic. We watch a headcrab-like monster get dragged into an anomaly, then Skif utilizes a new detector and some thrown bolts to dodge another, followed by the acquisition of a valuable item. If you want a detailed explanation from the developers, you can see highlights from the same video with commentary below, where we learn there’s a little element that hints at a new (perhaps military) group. Sergiy Grygorovych, the founder of GSC Game World, also makes an appearance near the conclusion. If you wish to view some early Stalker 2 videos, there was a teaser (opens in a new tab) in 2020 that “demonstrates the quality of visuals and mood we are striving to reach on release,” as well as an in-engine teaser

Though Stalker 2 was initially planned for Unreal 4, it has now been switched to the much-anticipated Unreal 5. A change in the engine may have contributed to the original delay, pushing its release date into 2022. This engine patch brings a slew of enhancements, including some quite lovely characters and weaponry. When confronted with foes in the Zone, we can now expect to see both the whites of their eyes and the not-so-whites of their teeth. This time, the globe is truly open. The maps in the first two Stalker games were large, but they weren’t completely open worlds. While they were large, they were divided into chunks and you had to move between them via a few specified access points.

Stalker 2 will be a true open-world experience. “For the first time in the series,” GSC Game World writes, “the Zone will be yours to explore as a post-apocalyptic open-world—one of the largest to yet.”Stalker 2 – Behind some tires, a damaged SMG is shot at an adversary. and A-Life has been improved. In Stalker games, there is a lot of simulation. Members of the different human groups, like you, roam the Zone, and there are all sorts of mutants and animals lurking about as well. Even when you are not present, these many beings conflict and interact. In prior games, a system called A-Life replicated the planet and its residents, and now in Stalker 2, an updated A-Life 2.0 will do the same.